Keep up with news and views.

A Pragmatist’s View on Executive Summaries 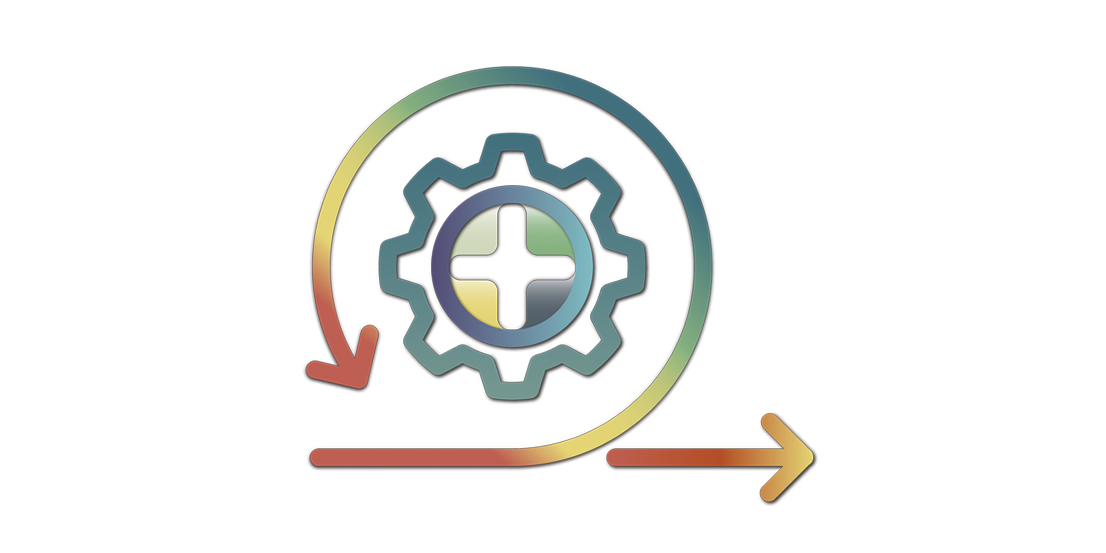 I have a confession.

Not a guilty one per se, although as a Certified APMP Practitioner, I guess it qualifies.

My confession relates to breaking rules around the timing of writing executive summaries for tenders.

Best practice guidance from the Association of Proposal Management Professionals (APMP) is to complete the executive summary before writing any other part of the submission. APMP’s view is that the executive summary functions as a bid messaging ‘compass’. It sets the persuasive direction that builds on preceding capture and positioning work, but is then fine-tuned to the opportunity once the specifics are known. In short – you can’t write a compelling submission without the executive summary leading the way.

Don’t get me wrong – I agree 100% with the theory behind this advice. But in most instances, I believe this can be difficult to achieve. Having been directly involved in crafting executive summaries for more than a decade (including one every few weeks over the past year across a wide range of organisations and industries), this belief has only strengthened.

So there’s my confession. Yes, a weight has been lifted, but a gnawing uncertainty remains. Is APMP best practice guidance flawed? Or are my clients and I just applying it incorrectly?

Dare I say it, I think the answer to both these questions is ‘No’. In line with APMP’s guidance, my conclusion is that completing executive summaries before the main tender response should always be our goal. But from a practical, compromise-laden, ‘in-the-trenches’ perspective, this is challenged by several (often widely exhibited) factors. Based on my direct experience these include:

Capture planning outputs are rarely presented to bid teams in a clear and easily accessible form. So, we are not usually starting with a shared intimate understanding of the client, the opportunity, or the preceding positioning efforts that have been steadily reinforcing credibility and trust. Yet these are the very items needed to frame discriminators and construct a compelling initial executive summary. That’s not to say that great capture or fabulous prospect influencing hasn’t been happening. It’s just that time and again I see a poor to non-existent flow of this information from business development to the bidding function within organisations. Executive summary preparation is then delayed while this information is sought. Maybe we can point the finger at a poor process or the inadequate uptake and usage of a CRM tool . But my sense is that many organisations just don’t think it is that important.

2. The need for solution content in the executive summaries of most technically oriented submissions

As part of building or reinforcing trust, the logic of an offer needs to be present in the executive summary. But how can this happen when we often don’t know what the final solution will look like at the outset of a bid? For example, we might know that a key role will be instrumental in bid success. But whether this presents, for example, a discriminator or ghosting opportunity may only be established once we decide how to frame that role in the context of the service and identify who will occupy that role.

3. The refinement of proof and evidence during the open period

If we’ve done our capture properly, we’ll usually know beforehand the kinds of evidence and proof needed to support our offer. In some instances, organisations work hard to collate and prepare this evidence ahead of time, which is great. But more often than not, items that emerge during the bid open period (e.g. solution development, tender addenda etc.) cause us to consider or reconsider the proof and evidence needed with a commensurate consequence on the executive summary drafting.

4. Tender processes not always having the right people contributing at the right times

I’ve lost count of the number of times persuasive ‘gold nuggets’ have emerged from unlikely sources in the most innocuous circumstances during the tender open period. Even with the best capture and bid planning, we simply have to stay flexible enough to capitalise on excellent ideas when they present themselves – irrespective of where in the work winning process they are presented. This sometimes requires executive summary refining simply because better content emerges.

Given the above, my practical variant of best practice advice for crafting executive summaries boils down to the following:

• Always aspire to early executive summary preparation, and challenge anyone who disagrees, citing the range of quantified and anecdotal evidence supporting APMP’s position. If you can’t complete the executive summary early, then at least start outlining/storyboarding early, ideally prior to the tender being published. This has a secondary benefit of pushing capture/BD practitioners to get their houses in order and maybe even assist positioning efforts.

• Always have key submission reviewers involved in executive summary formative thinking and framing. I often see the executive summary drafting process derailed by seagull-like late reviewing – even when perfect plans with iterative milestone reviews have been agreed upon and scheduled well in advance. The ‘executive’ in executive summary seems to invite a multiplicity of opinions, often based on paradigms that conflict with APMP’s best practice. The executive summary preparation process needs to embrace this diversity early, not become beholden to it later. Early reviewer engagement also helps address the capture planning shortcomings noted above.

• Recognise that executive summary drafting timelines and reviews will differ from other submission content. This includes understanding that the executive summary has multiple solutioning, commercial and other dependencies, and that it might undergo more review iterations. We may as well plan for reality rather than fail to deliver on an aspiration.

• Attend to the cover letter at the same time as the executive summary. They are persuasive cousins sitting next to each other in the bid persuasive pyramid (as we call it). By writing both concurrently, it’s easier to harmonise these documents and ensure both deliver the goods. We’ll talk about cover letters another day. They’re a whole other kettle of fish…

Having re-read my advice, I’m not sure I should have felt so guilty after all. As always, best practice is just that – evidence-based practices we should all aspire to. It must be my pragmatist nature that has me searching for ways to get as close as possible to it, recognising the real-world constraints we bidding professionals face.

BACK TO ALL BLOGS>

Privacy: Email addresses are never sold or distributed to a third party. The mailing list is password-protected and is only used for sending announcements from BidWrite. No spam, no discussions.